The Great Ones Re-taking Elbion 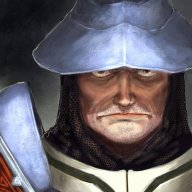 Captain of the Elbion Guard

It all happened so fast.

One moment everything was normal in the city of Elbion and by normal of course it meant that Albert had to deal with guards who were more interested in gambling and shopping in the many market districts instead of keeping watch for pickpockets and smugglers who infest this great city every day like roaches. On top of that, the black market of Elbion resided somewhere in lower districts. They provided customers with illegal items such as books about dangerous forbidden magic, banned weapons, drugs and other dangerous things that is sold. The owner of the black market is a human named: Fabien no one knows who he is and who he looks like every time Albert thinks he has a lead on Fabien, the trail always ends going cold.

It was just another day, Albert was in the guard tower drinking his morning coffee and going through the reports until he felt the entire ground shake. Nearly falling from his chair, Albert grabbed his Silverite Hat and his Silverite Broadsword and sprinted out of the tower ordering Nadine to take over while he's gone and yelling at any startled guards to follow him. As Albert he gaped in horror in what he just seen Elbion, the crown jewel of commerce and magical education has been ripped apart and thrown into the sky. Albert's big, brown eyes widened seeing districts tear it self apart drifting away in different directions. The College of Elbion seemed to floating above and to Albert's horror, some civilians fell off the cliffs due to the earthquake falling into the abyss below.

Albert needed to stay calm and needed to hold fast despite the problems that have been permeating Elbion, he is their protector and the first line of defense if the city comes under attack. It was time to do his duty. Monsters suddenly began popping out of the fire and began attack the citizens. 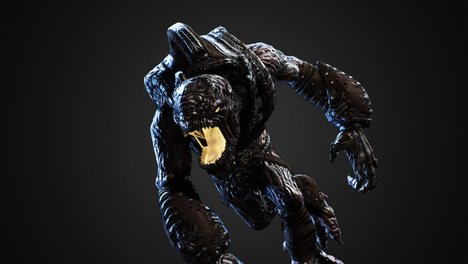 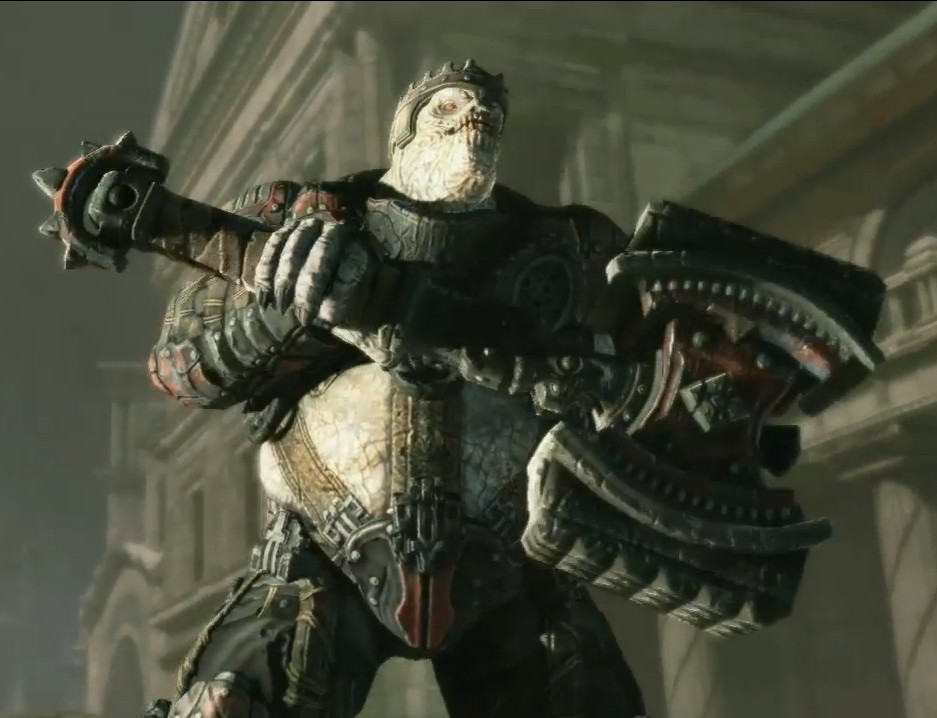 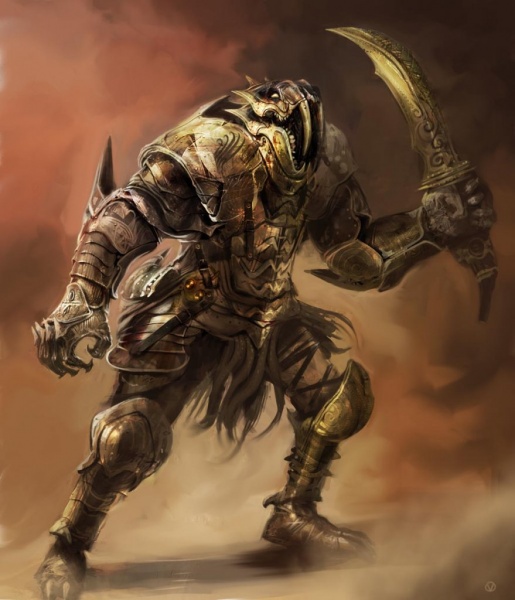 "Captain!" One of the guards shouted quivering in his armor. "Is this Pandemonium all over again?! Has hell opened it's jaws once more?!"

"Get a hold of yourself son!" Albert said brandishing Beatrix. "Whether they are demons or not you swore an oath to protect this city!"

Albert raised his Longsword over his head. "We all swore oaths!" he bellowed. "The people need us! We are the Guardsmen Elbion! We fight to protect! No matter who or what the enemy is!"

They may as well be demons these flaming beast look like them but it's irrelevant right now. It was time to fight. "COME HELP ME KILL THESE BASTARDS!" Albert roared and the men and women of the city watch drew their swords and cheered. A small smirk came over the Captains face it was good to see them rise up in the face of danger. As they charged and began to kill as many monsters as they can Albert thought about never doubting the valor of the guardsmen again. 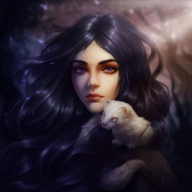 Selina was studying, like always, though this time it was simple bookwork in her dorm.
She had heard the news that a massive dragon was approaching Elbion but the college had assured everyone that it was under control.
She doubted it but she thought, "What's the worst that could happen?"
That might have been what jinxed them.

An explosion, immense magic filled the air, stone cracked and the ground shook. She fell from her chair and rolled under her bed as bookshelves came crashing to the floor, narrowly missing her. The ground didn't settle down so it was time to move, she rolled back out from under her bed and pushed the bookshelf out of the way so she could reach her gear. She grabbed her staff, a wand, her spellbook, put on her bag of holding and threw her cloak around her shoulders.
Instead of going out the door and into the hall she went to the window, doing her best to not fall as everything continued to shake.
She reached the window and without hesitation threw herself out into the air.
She put her staff beneath her and spoke the command word, she stopped falling and now floated underneath her window.

Now she could get a good look and everything... And it was chaos. The city was torn to pieces and floated upwards along with the college. Floating islands similar to something else she had been researching. Below the floating islands was a huge pit of purple miasma where she watched the giant dragon fall and ultimately become buried.
When everything stopped ascending and things began to settle there was a different sound... Screams of death.

She enhanced her sight with a cantrip and looked to some of the nearby islands. Monsters ran amuck attacking the survivors.
She angled her staff to the nearest island and flew across the expanse.
Three monsters had cornered a group of civilians with only a single guard left to defend them.
She drew her wand and began casting spells.

A bolt of flame engulfed one monster and quickly jumped to the next one, burning it as well before jumping to the last one and consuming it. All three monsters fell to ashes and she descended on her staff.
"Guardsmen, find a safe building and gather as many survivors there as you can and defend them. There are other islands that need my aid, but I will return with news and supplies."
With that she was off again searching the islands for survivors.
Reactions: Albert Bigge
You must log in or register to reply here.
Share:
Facebook Twitter Reddit Pinterest Tumblr WhatsApp Email Share Link
Top Bottom