Mages of the Trinity, Blood of Storms, Storm Lords, and those that practice this ancient art are few and far between. An ancient practice that has all but died out around the world barely survives on the island of Teth where very select few attempt to remember the old ways.

This druidic form of magic utilizes the connection between a user and nature to call certain elements to assist it. Primarily the elements of Water, Wind, and Lightning. The ability to call these elements depends on one's affinity with said element. The stronger the affinity, the stronger the magic user.

The first inhabitants of Teth, before it became the pirate haven that it is known as today, were simple seafaring people that could trace their history on the island to the earliest days of mortal races. They were known as the Tempestarii. They were at one with nature, so when they called for help, nature would answer.

The legend goes that the Tempestarii were originally three tribes that struggled to survive on the island. On the brink of starvation, they pleaded to the gods of the Ocean and the Skies for help. Only three gods answer, one of the Ocean, one of the Air, and one of Lightning and Thunder. These gods taught the tribes to make ships and weapons, how to sail, and how to swim. Then, each god picked a tribe and granted their blessings. One tribe could call for the powers of the wind, one could harness the depths of the ocean, and once could wield the wrath of lightning and thunder. 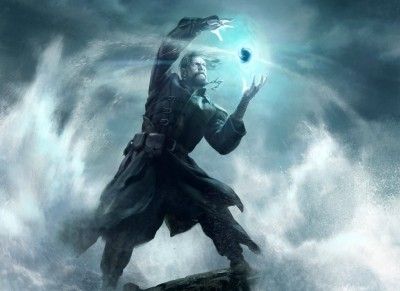 The tribes were powerful separately, but the gods wanted them to work together in their trials, so they ensured that each tribe would need the other for their full power.

The original practitioners of this magic were known as Storm Lords for their ability to call and wield the wrath of nature against any enemies of the island. Groups of three, known as Trinities by their people were needed to completely call down these incredibly powerful storms.

However, for all this power. The people never forgot the kindness they were shown, so they strove to show the same kindness. They were a peaceful people, so when the first outsiders arrived seeking freedom and safety, the Tempestarii were quick to offer their island to help others. Over time, the Tempestarii disappeared as they intermarried with the outsiders.

Those that practice Tempest Magic are those that still hold some blood of that ancient race known as the Tempestarii, so they still hold access to the connections the gods created all those centuries ago.

It is important to stress that the mage calls for assistance from the elements. They do not command them. That means the elements may choose to be of use or they may not. this makes the Tempest trinity's magic unpredictable. The elements may help just as the mage asked, or may provide something completely different. They may not even help at all. The willingness of the elements to assist is largely related to one's affinity and also just their personal connection with their element. Because the elements are simply answering the call, it allows for great displays of power powered by the element itself, but its power is balanced by its unpredictable nature. 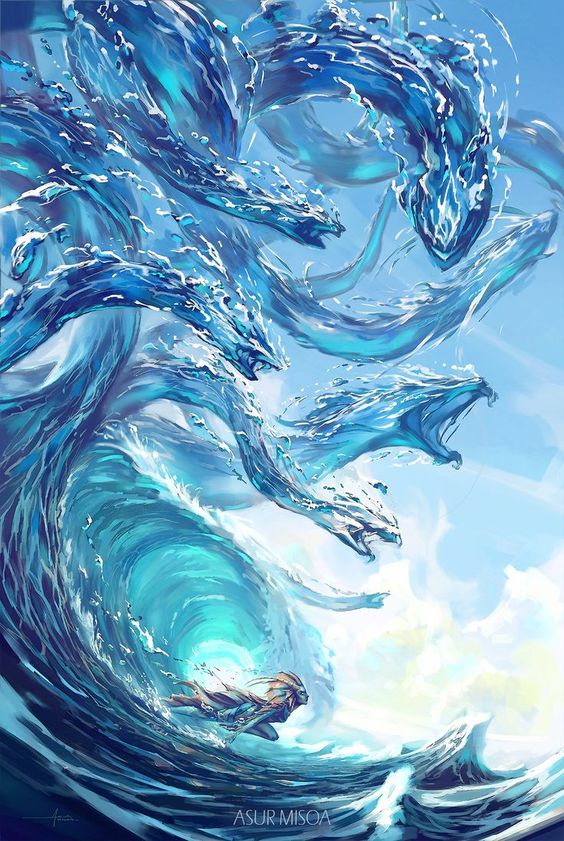 The practice of this magic is based largely on the individual to the point that it is not unheard of for those with the talent to discover their abilities without any training. In fact, this is the main way that such talents are discovered. However, training is required to help users make strong connections to their elements. Without training, users are likely to lack power and almost no control.

The Trinity of Tempest Magic is broken into three branches that are based on one's affinity, which determines which element that mage can call upon to assist them.

The Squall Callers: Those that were blessed by the Goddess of the Winds. This branch is the most versatile, able to be used in various ways for both offense and defense. However, it lacks the offensive power of the Thunder Bringers and the defensive might of the Wave Whisperers. 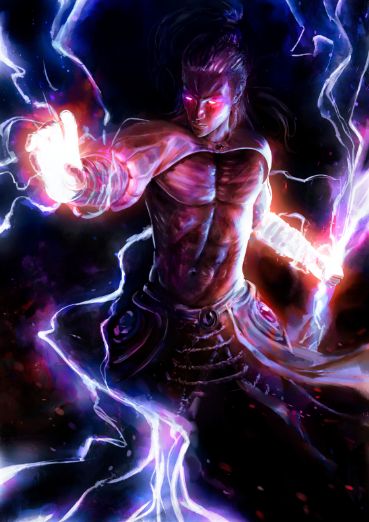 The Wave Whisperers: Those blessed by the Goddess of the Ocean. This branch is the most defensive and nurturing. Able to call force water to protect, or to call for rain to help crops. While they naturally lean towards defense-minded uses, do not underestimate a Wave Whisperer. Any sailor knows that when the Ocean wishes to strike down a vessel, it uses overwhelming force.

The Trinity: Each of these three is strong separately, but they can only show their full potential together. Just like the gods intended all those years ago. The importance of the Trinity holds an important place for those that remember the old ways. Master Practitioners are often found in groups of three with apprentices also being grouped together. It is encouraged to complete the trinity as early as possible, as the stronger the connection between the three users, the stronger the magic that they can call forth.

Storm Lords: A Title reserved only for the masters of the discipline of magic. Currently, there are only two Storm Lords. One for the Wave Whisperers and one for the Thunder Bringers. Both belong to the same Trinity. However, they disbanded after the disappearance of the Storm Lord of the Squall Callers.


All magic has a price. The Tempest Trinity is no different, but the price is a bit different from those who practice more standard forms of magic. If a mage overburdens their elements and asks for to much without a strong enough connection, they risk the retribution of the elements. This starts with the elements no longer answering one call for assistance.

However, it can also stretch to actual wrath. This may look like just really bad luck. It's always raining, random lightning strikes a mage or their property, tornadoes, or bad voyages at sea, the list is never-ending. The worst of these is the elements band together to teach a user a lesson, sending large storms to wipe them out.

The most disastrous retribution known to man was a group of the Tempestarii that looked to expand to a large island near Teth. They asked for too much from the elements as they created an incredible island city with impressive technology for its age. A storm the likes of which has not been seen since came forth and sank the entire island into the depths of the Ocean. 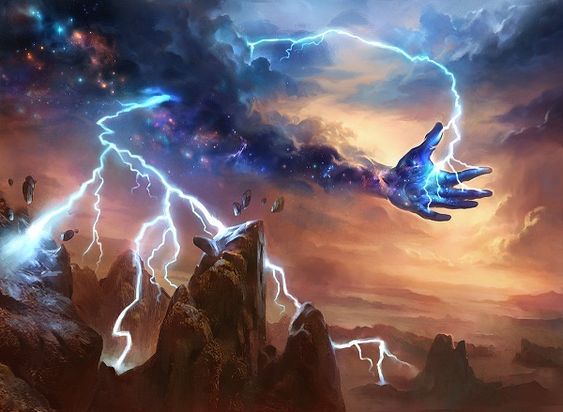 This page has been seen 167 times.