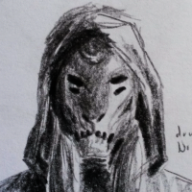 Looks like nobody ran off with this. So I will just start this there.

I need partners, you see, whoever comes in later doesn't matter as for those any origin and creed will be irrelevant. But for the main blokes? Well, that's more specific:
At a minimum, I need two seasoned fighters with a dream, one of which will be mine (who i plan will eventually also retire from the competitor role to a trainer role when the arena successfully grows) And a third person is welcome to help run the arena as an aide or extra competitor. Different specialisations for them to help run the arena would be amazing.
Their history we should plot together, but it should link to their desire to make fortune this way. Are they brothers in bond or blood? Are they former military soldiers? How did the meet or are they childhood friends? Or are they three beutiful, strong she-orcs? Whatever it is, their fate ties them to the arena. The characters have to be new for ease of origin building though.

-A small amphitheatre ruin of a long-forgotten civilisation will be our starting bid.
-On the edge of Fallwood or a more forested area in the Aallir reach?
-For the first rp, there will be no guest stars yet, just the audience and the starting characters.
-The arena will grow based on rp events and collected fees from attendance. Again, guest stars have to be paid and there has to be a start somewhere...
-I was thinking most of the fights will be nonlethal unless they're moving through captured beasts/humanoids. (you don't want your superstar to die, don't you?)
-Guest stars are basically any other character that competes in the arena that is not affiliated with it.
-This is probably a good way to rack up fame, the more you compete, the more famous you are, the more monies you get paid and the more money the arena makes.

How does that sound. Anyone interested in taking up a character that will co-run the arena? Or are you hardly anticipating to join the fray at a later date or just lay back and have your character take a break as they watch somebody get their skull smashed in real hard.
Last edited: Sep 17, 2018 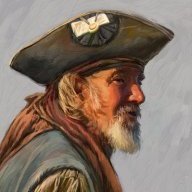 If you're still looking I'm down! 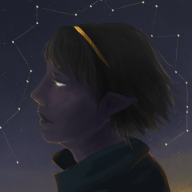 We may still have room for others. The arena is ours to command good sir! 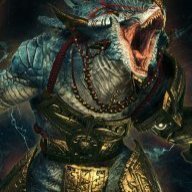 We've already talked a little about this in the discord, but yeah I'm down to be a glorious gladiator in the humble arena 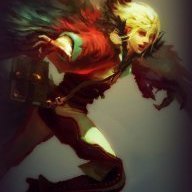